WHY WAS THE CRAFT DE-CHRISTIANIZED? 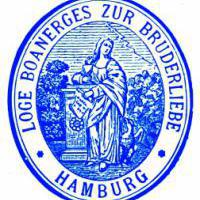 By Ramzaj,
November 23, 2010 in General discussion